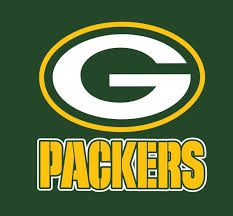 John C. Keenan passed away unexpectedly Monday May 6, 2019 at the age of 28. He was born August 19, 1990 in Toledo to Richard & Jacqueline (Browning) Keenan and graduated from Woodward High School in 2008 where he played football.

After high school, Johnny begin his career in the restaurant industry working as a cook at the Executive Diner where he was loved and will be sadly missed. Johnny loved to express his artistic side by drawing and painting. He enjoyed teaching his nephew Mason to draw. Johnny was also an avid Green Bay Packers Fan.

Family will receive friends Monday May 13, 2019 at the Castillo Funeral Home 1757 Tremainsville Rd. after 3 PM followed by a Celebration of Life Service at 6 PM.

Memorial tributes may be made to his family to offset expenses through this website.