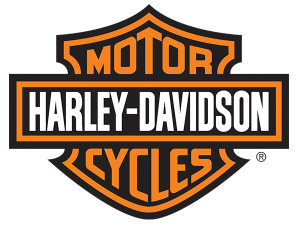 Mark Robert Schacht passed away Tuesday September 24th in St. Luke’s Hospital at the age of 56. He was born May 24, 1963 in New Kensington, Pennsylvania to Donald W. & Karon (Pessalano) Schacht. Mark would spend his childhood growing up in various cities which included Long Beach, CA, Lakeview, FL eventually Toledo where he spent the last 40 yrs.

He was a self-employed roofing contractor and was an avid Harley-Davidson rider. Mark would talk with anyone he met and he spent a lot of time sharing with all his friends of Bill W.

Family will receive friends at the Castillo Funeral Home 1757 Tremainsville Rd. Friday after 11 AM followed by a Celebration of Life Service at 12 Noon concluding with a funeral luncheon.

To send flowers to the family or plant a tree in memory of Mark Robert Schacht, please visit our floral store.