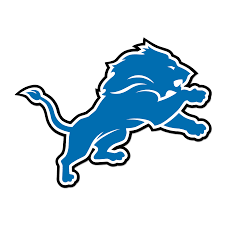 Sean Christopher Boswell was born on March 19, 1979 to Rebecca Boswell and Johnnie Price, Jr., in Toledo, Ohio. He departed this life unexpectedly on January 28, 2019.

Sean was born and raised in Toledo, Ohio where he attended Nathan Hale Elementary, DeVeaux Jr. High, Central Catholic High School and Robert S. Rogers High School. In his younger years he enjoyed swimming, bowling, and sang in the Shiloh Missionary Baptist Church’s Youth & Young Adult Choir, where he would jokingly try to sing with the deepest voice and out sing his cousins. It was at Shiloh that he accepted Christ at an early age.

As an adult Sean enjoyed shooting pool, where he shot on leagues around the city, he was an avid Detroit Lions fan, he enjoyed working outside, cooking, and providing for his family.

The first love of Sean’s life came when his daughter Kayla Marie Boswell was born. Later, he met Tiffany Davis whom he truly loved and adored and created a beautiful family with.

He leaves to cherish his memory his mom Rebecca Boswell(Marty); his fiancé Tiffany Davis;

In lieu of flowers the family would appreciate monetary donations to help cover expenses and for his children.