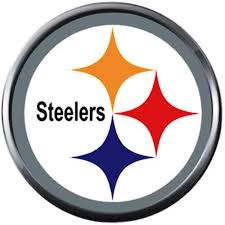 Leo Victor McClain was born March 21, 1951 and departed this life, March 14, 2022 just one week before his 71st birthday.  He was born to the marriage of David and Ella McClain.  Leo attended Toledo Public Schools where he excelled in his school classes.  He graduated from Libbey High School in1969. Shortly after high school, Leo was drafted into the US Army, but never served due to health issues.  He went to work at an early age at what was then Sun Oil Refinery and made a good living for himself.  Later in life, he was an automobile transport driver for several companies until he became disabled and unable to work.  Leo loved Motown music and sports.  He was an avid Steelers fan and for some reason his basketball team was the Atlanta Hawks.  Leo was a good son, brother, father, husband, stepfather, grandfather, great grandfather, uncle and friend.

A memorial service to celebrate his life will be Friday, March 18, 2022 at Castillo Funeral Home, 1757 Tremainsville Road, Toledo, OH 43613.  Calling and visitation hour will be 1 to 2pm followed by a memorial service from 2 to 3pm.  The internment will be at a later date in Adrian, MI

To send flowers to the family or plant a tree in memory of Leo Victor McClain, please visit our floral store.